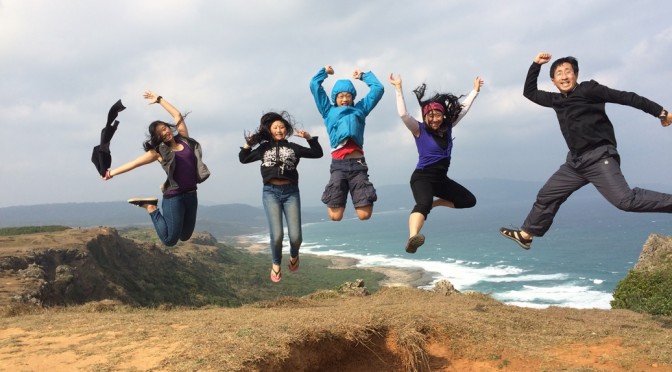 from 2020 to 2021 for 365 days, we plan to explore the mysteries of Africa, starting in South Africa and ending in Morocco, the passion of Spain & Portugal, the winter of Iceland, the warmth of the Caribbean, and the ancient cultures of Central America. After our positive experience doing workaway as a family during our last gap year, we want to do the same for this gap year as well.

From 2015 to 2016, we backpacked as a family of five for 12 months through 42 countries in Central Asia, Middle East, and Europe. Out of 365 nights, we slept 21 nights on the train, 9 nights on the bus, 1 night on the plane, 6 nights in the airport, 37 nights in the tent, 2 nights on the sailboat along the Nile, 42 nights couchsurfing, 25 nights at workaway, 28 nights in inns, 42 nights in hostel/homestay, 66 nights in AirBnB, and guess what 87 nights with friends! We got to know the people of these regions firsthand, as who they really are, and to appreciate the diversity of the culture, language, food, and sceneries.

We got to run out of the ancient gate that exit China to the western world; sit on top of a bus in Nepal; pray and camp on the wild part of the Great Wall; wash laundry as volunteers at the centers Mother Teresa set up in Kolkata; stand at the great divide between Israel and Palestine at the West Bank; hike through mountains of snow to reach a monastery in Georgia; get dunked in the Jordan River where Jordanian soldiers with machine guns are watching on their side while Israeli soldiers with their machine guns are watching on their side; enjoying the day at the Eiffel Tower; and making it back to LA from London after 365 days of the Silk Road Journey. We slept in parking lots, on grassland, and on top of sand dunes. We rode in hot air balloon and jumped on a running train. Even I couldn’t believe that we did it. I couldn’t believe we did it as a family with three teenagers!

We began this journey of team building in 2008. After years of running a typical field family life since serving in China from 2001, we needed something different that worked for the 5 of us.  With Jonathan at 38, Annie at 37, Olivia at 11, Nathan at 9 and Joani at 6 in March of 2008, we dived into the world of Backpacking! Our first adventure was back packing through 8 countries in South America for 3 months on a shoe string budget while home schooling bilingually on the road, living out of back packs hostels, bus stations and the kindness of others. 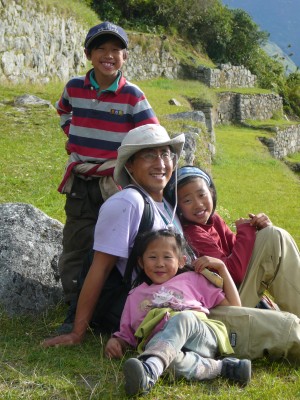 Jonathan has been serving the poor of China since 2001. Community development has been his passion since getting his Master in Electrical Engineering from Stanford University and MBA at Kellogg Business School.  Over the last 14 years, he started a center for Street children, a microloan center for unemployed workers in the city, supervised projects in 3 provinces, and finished a 3 year term of managing a front line office in the remote mountains of Yunnan with the Hani people group.  Now, in this new chapter of his life, he is doing strategic planning, fundraising and marketing.

From the life of designing flash memory chips, being a business consultant to designing village toilets, pig pens, education and health projects, Jonathan’s career/ministry development has been an adventure.  At home, he is a full time dad of three kids, tutoring them in math, sciences and Chinese writing composition skills. He is a family man, plays basketball, loves Amazing Race and Geocaching, backpacked to more than 70 countries, climbed snow mountain peaks, and follows NBA basketball and is a fan of Jeremy Lin. 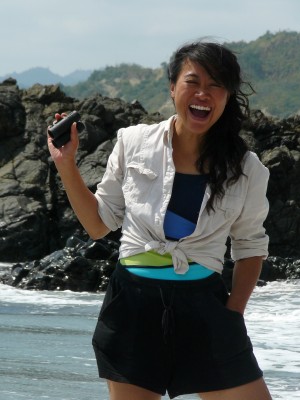 Annie has been married to Jonathan for 16 years.  She has been in the career of family building, vision casting, spiritual formation, homeschooling, worship dance, intercession, bilingual translation and dream making.  Through her role as wife, mom and mentor, it is putting a ministry/career together for her through her daily living.  Teaching village girls how to cook, clean, know truths in their lives has been an adventure of growing people.

She has become a recreational farmer the last 3 years of living in the village raising ducks, turkeys, chickens, veggies, egg laying hens, maggots and compost worms. Her passion is to become a chef, a professional counselor, blogger and a writer. Her first book was on our 2008 gap year trip and she is currently writing the book on our second gap year in 2015-16. 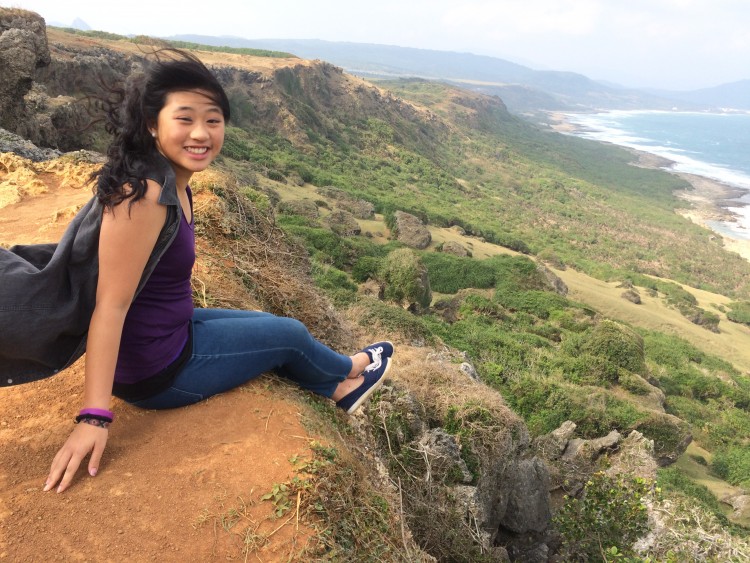 At age 23, Olivia just graduated from the University of British Columbia, Vancouver, Canada from the School of Business focusing on Human Resource Development. Through her four years of college, she realized she has a passion for people development. Her motto is “to change the hearts of billions of people one person at a time”. During the one year trip in 2020, she plans to do her “#The_Story_Well” project: interviewing people in each country to hear their personal stories and to weave their stories into a beautiful fabric of culture and life. 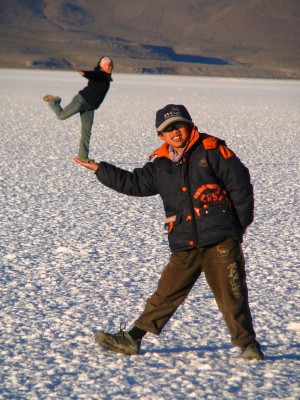 At age 20, Nathan finished two years of studies in Human Geography at the University of British Columbia. He will be taking a year of break to see Human Geography in action! He loves understanding history, politics, and how the world’s cultures came to be the way they are. He also enjoys talking to people, especially strangers, to get to know them and to learn from them. His inventive spirit carries to his music life as he have already written several piano pieces. Nathan hopes to teach high school students in different corners of the world after he graduates from university. 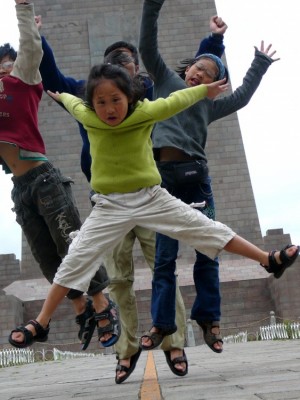 At age 18, Joani hopes to study Kinesiology at the University of British Colombia after this one year trip to prepare to eventually become a physical therapist. She already has a head start by becoming a paid fitness coach for our family during our 2015 gap year and beyond. Joani is very athletic and was the captain of her school volleyball and basketball team for several years. Joani is also quite musical, likes to work with her hands (including juggling) and has the heart to care for people. She is also the most persistent member of the team. Once she makes up her mind, nothing can stop her!

4 thoughts on “About Us”