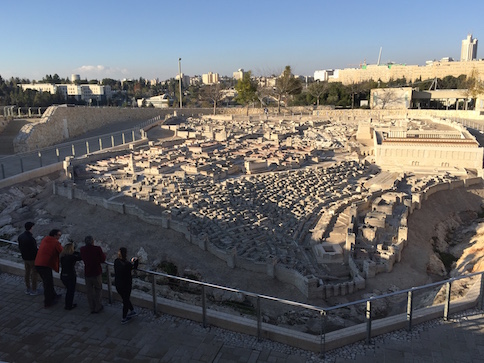 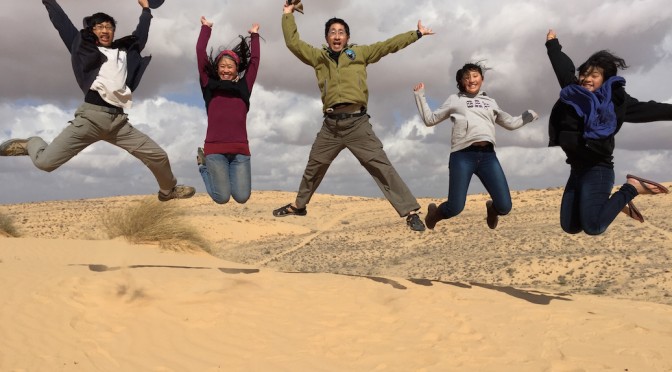 “What is that sound?” Nathan asked as he stopped pruning the tree limbs in front of her.

“It’s machine gun sound,” Steve, a tall thin Israeli man who was also pruning next to her, replied in a mattered of fact voice.

“What is that?” Nathan asked again feeling uneasy from the earth trembling with hollow echoes.

Just then, a loud noise boomed from the sky overpowering the conversation. Four F-16i fighter jets streaked low across the sky in a straight line right over the farm.

END_OF_DOCUMENT_TOKEN_TO_BE_REPLACED

Joani's Baptism at the Jordan River from Jonathan Su on Vimeo.

Joani's Baptismal Testimony at the Jordan River, Israel from Jonathan Su on Vimeo. 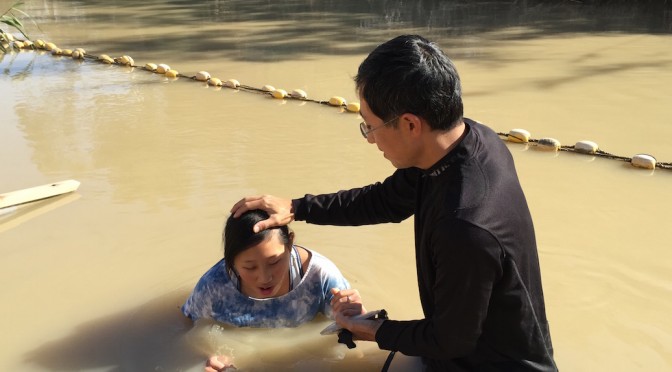 “We don’t have a car for you for tomorrow. You can call back in a few hours to check,” said the person on the other end of the phone.

“I called few days ago and you said that you have a car for me,” I asked with desperation.

“Sorry. The renter has not returned the car. You probably should consider other places,” the car rental person told me in a matter of fact manner.

“Oh….” I ended the phone call not sure what to do next.

END_OF_DOCUMENT_TOKEN_TO_BE_REPLACED

“If you don’t miss the Soviet Union you have n

“I literally did nothing all day.” As I sat t

This is us Waiting for a bus Sitting in a line

Ladies and gentlemen, welcome to the funeral of Si