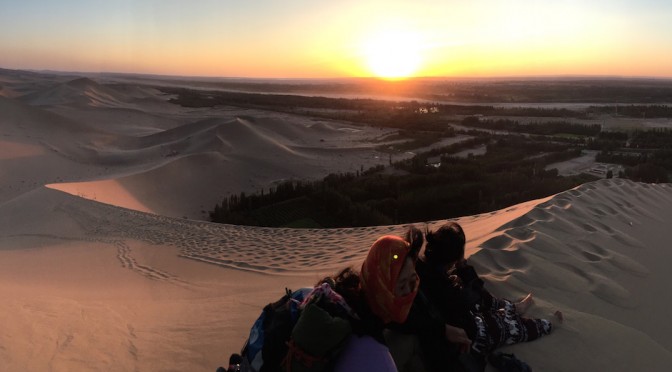 “Why are you going to hk?”, asks the custom of

“Home” occupies a big space in my heart. My ce

“But he answered his father, ‘Look! All these

“It’s not extraordinary for a family to travel

“It’s fine! There’s buoyancy.” These were

“Can’t play volley ball here! It will kill the

“I’m not done yet.” Pulling teeth is an art